Beta-blockers are primarily used to treat cardiovascular conditions such as high blood pressure and heart failure. There are several different beta-blocker drugs on the market, the characteristics of which can be diverse. Here are the answers to 5 of the most frequently asked questions about these commonly used drugs.

Beta-blockers are a class of drugs used to treat a range of conditions, including high blood pressure (hypertension), chest pain (angina), and heart failure, often in combination with another drug. They help lower your heart rate by preventing certain hormones from binding to beta receptors.

There are different types of beta-blockers available, which are usually grouped into three subcategories (which you can read about in question 3: Are all beta-blockers the same?)

Beta-blockers are most commonly available as tablets. They can also come in other forms, including capsules, eye drops, liquid solutions, and injectables.

What are beta-blockers used for?

Beta-blockers have a range of uses. They are most commonly used to treat hypertension, heart failure, chest pain (angina), heart rhythm disorders, and as protection against recurrent heart attacks. They are often used in combination with other medications, such as ACE inhibitors and calcium channel blockers. Some beta-blockers, such as propranolol, are approved to treat migraines. 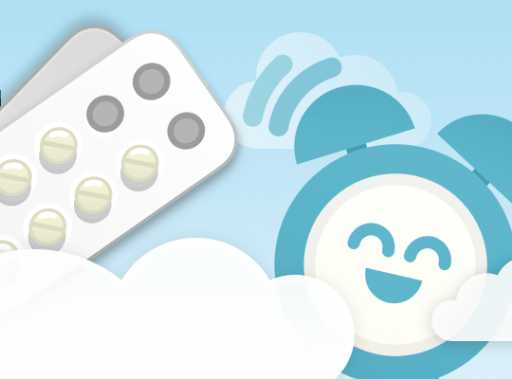 Beta-blockers may also be used to treat symptoms related to hyperthyroidism, such as a rapid heart rate (tachycardia). However, they do not alter thyroid hormone levels, so are not used to treat the underlying cause of the symptoms.

Beta-blockers are available in eye drop form to treat glaucoma, although they are not usually the first treatment option due to the possibility of cardiovascular side effects.

Beta-blockers may additionally be used ‘off-label’ (in a manner not approved by the FDA or your country’s equivalent regulatory body) to treat symptoms of anxiety, such as a rapid heart rate and tightness in the chest. As is the case when they are used to treat hyperthyroidism, beta-blockers do not treat the underlying cause of anxiety and are not used in this way as regularly as they once were.

How do beta-blockers work?

However, there are key differences between different types of beta-blockers.

Are all beta-blockers the same?

There are three known types of adrenergic beta receptors, called beta1 (β1, found mainly in your heart and kidneys), beta2 (β2, found mainly in your liver, lungs, skeletal muscles, vascular smooth muscle, gastrointestinal tract, parts of your eye, and various other locations in your body) and beta3 (β3, found mainly in fat cells). One of the differences between different beta-blockers is the receptors they block.

There are several other differences between beta-blockers. Some have a curious ability to both block beta receptors and partially stimulate (agonize) them, a phenomenon known as ‘intrinsic sympathomimetic activity’ (ISA), which gives them unique characteristics compared to regular beta-blockers. Other differences between beta-blockers include their solubility in water and the part of the body in which they are metabolized and excreted.

These variabilities give each type of beta-blocker a unique set of characteristics. There is, therefore, no ‘best’ beta-blocker for everyone; rather, it depends on the exact nature of the treatment required.

Your doctor will take your personal situation into account when deciding whether to prescribe a beta-blocker and, if so, which one. If you have any concerns or questions regarding your treatment, you should speak to your doctor or pharmacist.

What are the side effects of beta‑blockers?

Beta-blockers are usually well tolerated. Like any drug, however, they can cause side effects. The side effects associated with beta-blockers vary from drug to drug, due to the differences discussed in the previous question. Nonetheless, some of the more common side effects include:

Some of the less common side effects include:

Side effects are often mild and will go away as your body gets used to the medication. However, if side effects are more severe, persistent, or get worse, you should speak to your doctor as soon as possible.